The Swiss Alps are a tumblin down. Some firecracker started an avalanche. Good thing too, it put out the forest fire in the valley. Charles was lucky to be outside watching the total lunar eclipse on a starry night. He escaped with his coat on a bitterly cold night.

Swiss Alps (Are A Tumblin' Down) 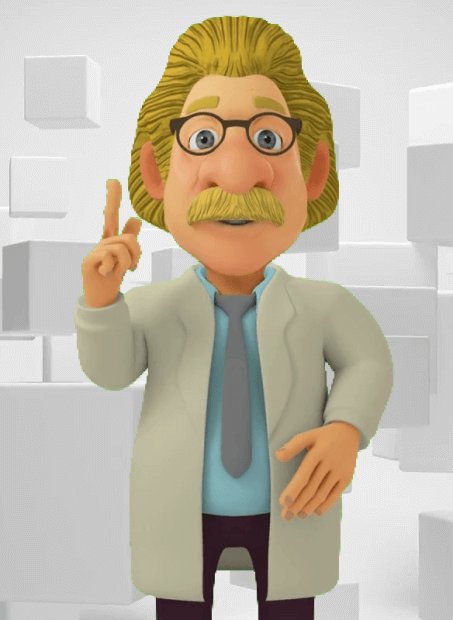 I just thought you might like to know how imaginative BWT Videos has become. We recently added Adobe After Effects to our list of Best Website Tools. A high end video animation tool. A formal education in drafting, video production or graphic arts is highly recommended for this one.

Good thing BWT has extensive education in drafting AND video production. Otherwise this tool would be over their head. But it isn't, it's just very sophisticated. Nonetheless knowing the technical operations of an app goes a long way to understanding how it works. AE does have it's restrictions though. We'll discus those at a later ime.

In "Swiss Alps" we use several animation techniques that I won't go into now. I did want to talk about layering, chromakeying and juxtaposition. For animation to look like reality the illusion of distance must be achieved. This is achieved through juxtapostion of objects to create a sense of space and distance.

With Adobe After Effects it is possible to remove a solid color completely from a scene, leaving a transparent background. Whereby you can create an object that appears to be in floating in empty space. When you replace that background with a different one, this is called "chromakeying." The method allows for objects to be cut out of one piece of content and pasted over another. Thus, when an the object's background is removed it can be 'chromakeyed' into a new scene.

BWT Videos For Your Next Animation

Video Creation App
Do you like 'Do-It-Yourself' video creation apps? If so, then you will love this one. We have collected over 600 video templates and put them in one online cloud based app and called it Quick Clips (QC for short).

Features And Benefits Of Quick Clips

Hey, I understand if you don't want to hire us to create an awesome video for you or your brand. I'm sure you want to skip the hassle, get it done now and do it yourself. That's okay with us.

We made it easy to select a template, add your modifications and render it in minutes. We got your back though. We can do almost anything the app doesn't. If you need extra work done you can contact us with your special instructions at no extra cost. But first, you can make it your way in this app...

Okay, I give, I did it. That is make a promotional marketing video for my business. I tried to stuff as many keywords into it as I could. And, I wanted to try this video creation idea that has been stewing in my brain for a while. Here it is... 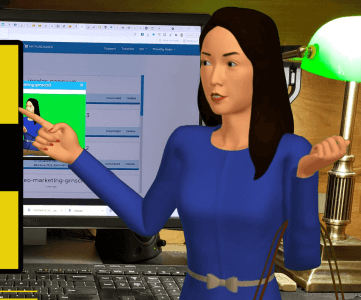 Do you know just how crucial video marketing is to the success of your local business. Many companies don't realize how much business they're losing by NOT taking advantage of this growing trend.

Did you know, the average number of people watching videos daily is an astonishing one hundred million, and rising. If you're not using video marketing for your business, and your competition is!

Well, you're greatly hurting your bottom line. If you own, or operate a local business, you need to be building a video marketing campaign.

BWT Videos can create stunning and effective marketing videos for your brand, business, product or service. Contact B W T Videos to get started, today. 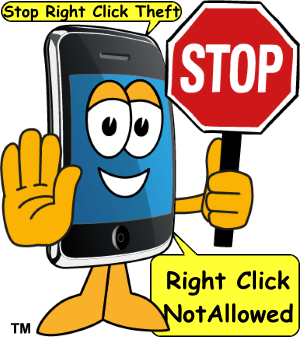 Sometimes you just have to share your artwork on the Internet. You will want to protect it, especially when money is involved. You would prefer not to share original documents for a so-called 'review'' or 'approval.' This action can result in having your artwork stolen and reused without your permission.

There are ways to protect your artwork from those that would help themselves. My favorite way is to take a screenshot of the artwork and convert that into an Adobe .pdf file. A .pdf file is a technically superior method of protecting your digital artwork. It discourages would be thieves from stealing your artwork without permission.

A video storyboard can be considered such artwork. A storyboard helps guide video production without a lot of trial and error. Without it you could blow your budget and still not have what you want. Ask me how I know this. Here is a sample of the storyboard I use. 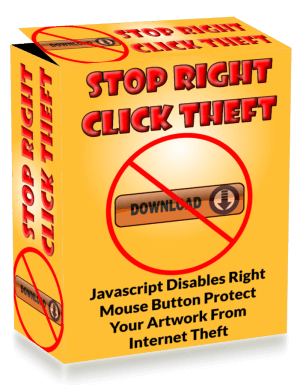 Storyboards are widely used as a tool to express ideas that require more than one scene. The purpose of a storyboard is to plan a list of shots or scenes in a motion picture. They can be extremely detailed or a simple list.

What I really wanted to point out is how we protected the artwork, and published it on the Interent. You may have noticed by now that your right mouse button has been deactivated and replaced with a popup. Sorry about that. Stop Right Click Theft javascript has been enabled for this blog page. Most of the coping tools are under the right mouse button so by disabling it prevents you from using your browser to copy my content.

Other measures we took to protect this content are. The image above has a 'preliminary' watermark and a 'Do Not' symbol on it. On top of that, what you are seeing is a screenshot of a .pdf file. This was done for several reasons.

Learn How To Stop Internet Theft